VISTA Cartagena: All the highlights of the first Latin American convention of the film industry

After 7 editions, VISTA was made for the first time outside of Argentina.

Last week “VISTA Cartagena” ended, the first Latin American convention of the film industry. It gathered the industry leaders of the different markets of the region.

The activities were developed during 4 days in a climate of hospitality and cordiality in Hyatt Regency Cartagena hotel. The event was strategically held in Colombia for all of Latin America. There, VISTA was the meeting point where, for the first time, the Spanish-speaking industry could meet to know all the news and market trends.

In addition to suppliers, distributors, exhibitors and leaders of the Latin film market, all Hollywood studios were present, showing their upcoming releases.

In that framework, Universal performed a special function of “Jurassic World: the fallen kingdom” for all attendees. For its part, Disney held an exclusive avant premiere for Latin America of “Los incredible 2”.

13 presentations were made. In these, the brands exhibited their products, NAC (National Association of Concessionaires) conducted a training for the concessions industry in entertainment spaces, in addition to dealing with topics of interest to the industry. There was, in turn, a panel discussion on film distribution in Latin America. Regarding technology, there were talks and panels with leading companies in their areas. There was also a space for the commercial sample, where brands from different countries exhibited products and services for the region.

The next edition of VISTA Cartagena will take place in November 2019, thanks for having accompanied us. We are waiting for you next year! 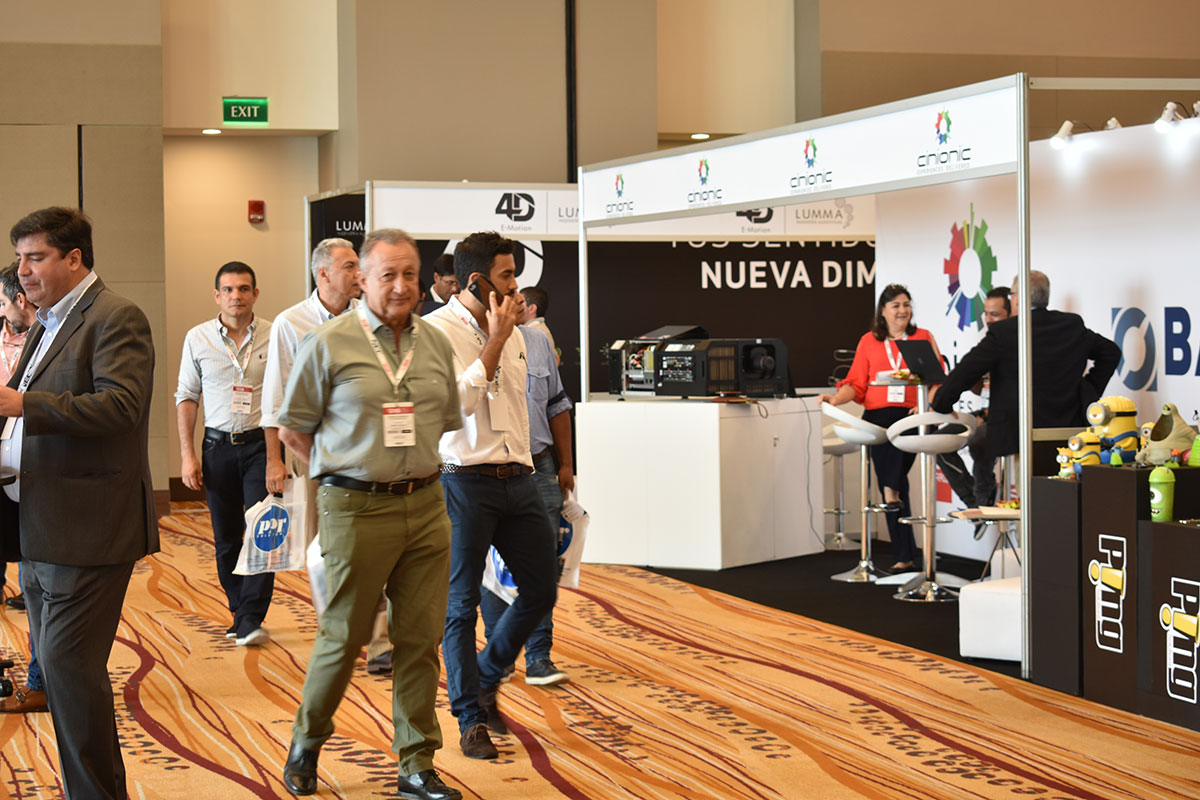 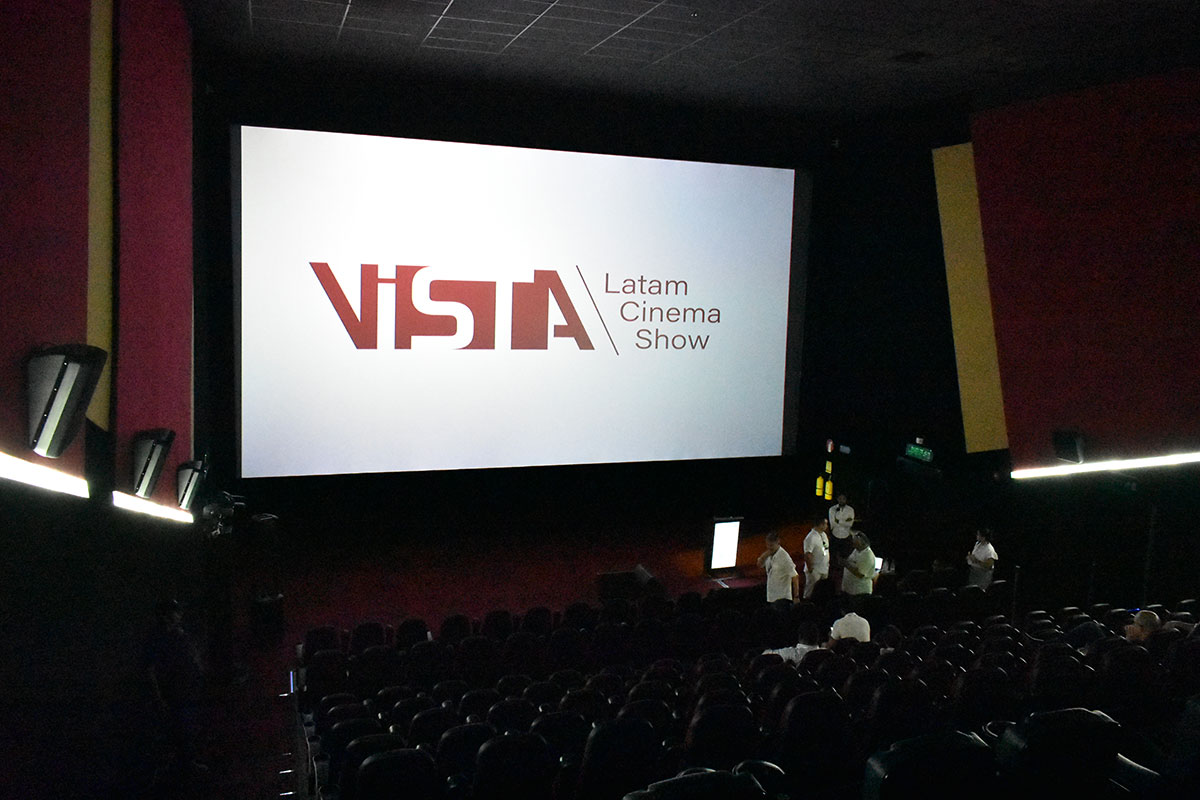 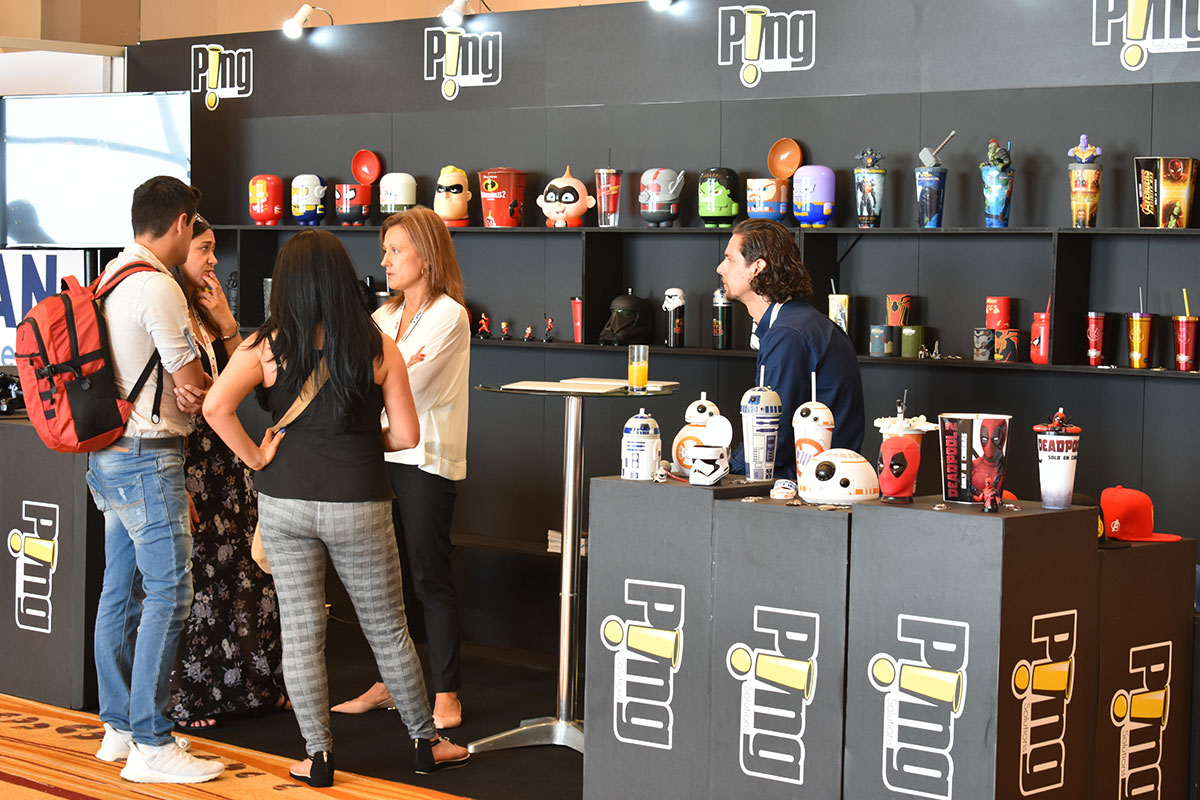 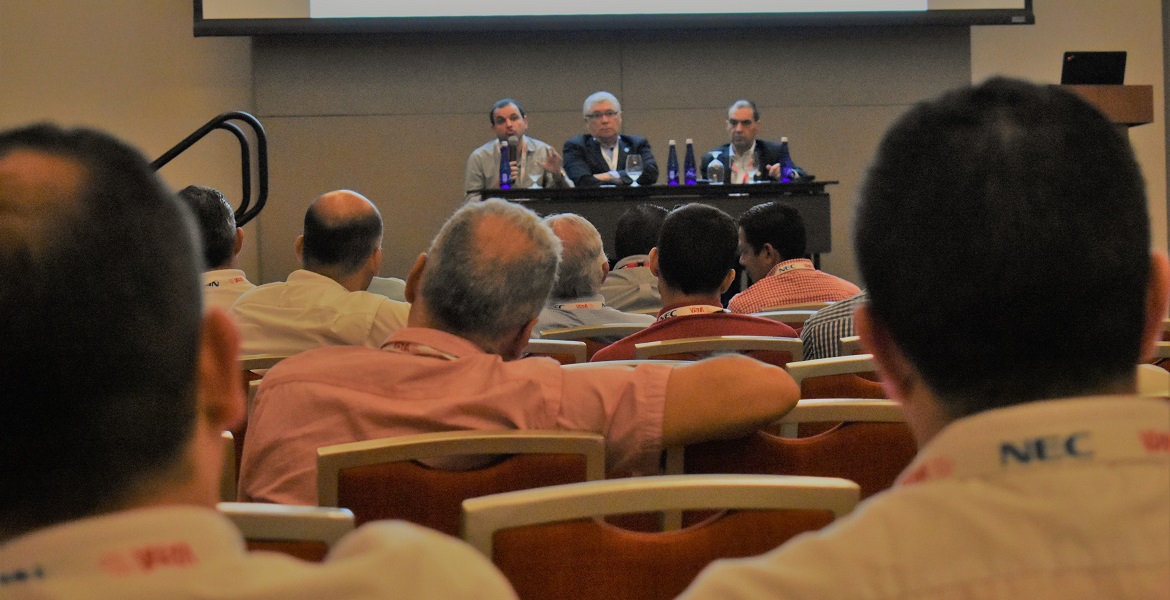 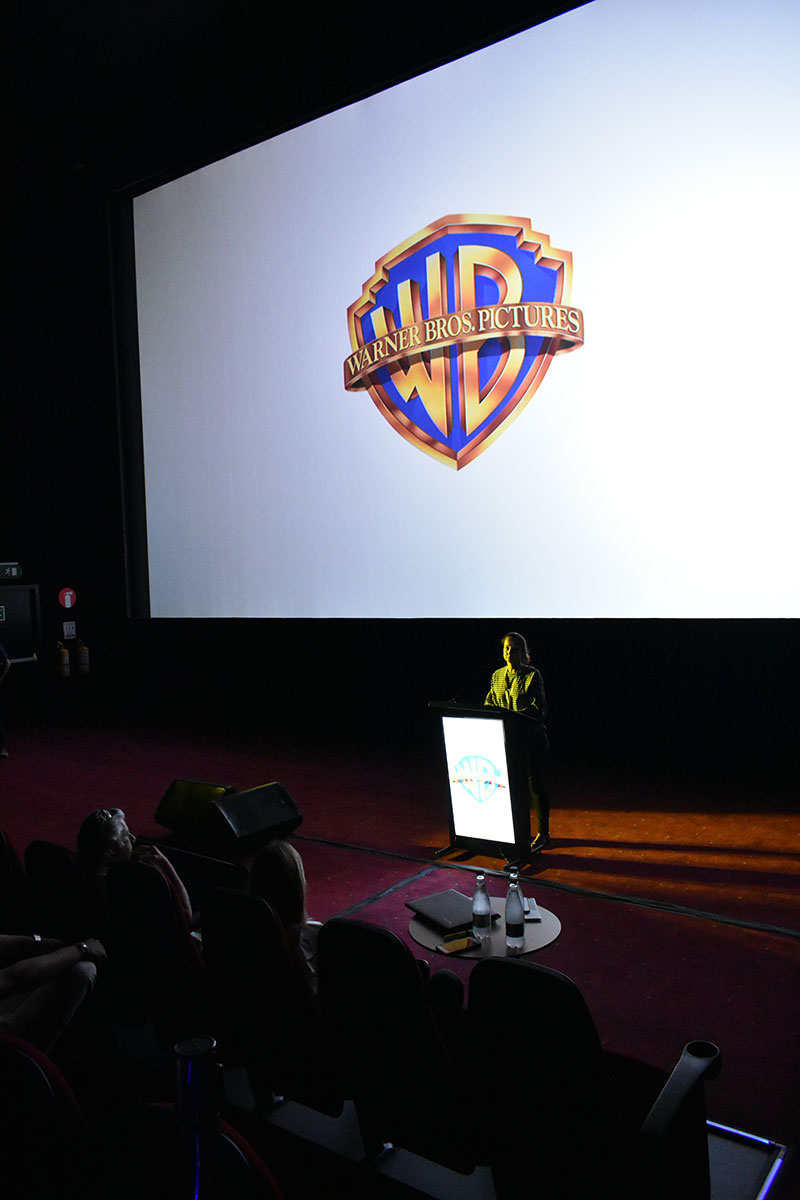