The NRG survey was released two weeks before ‘Godzilla vs. Kong’ hits the big screen. The monster showdown has a shot at opening to a pandemic-best $20 million or more as cinemas reopen in major markets across North America, including LA. and N.Y.

Leading Hollywood entertainment polling firm National Research Group has been surveying moviegoers on a weekly basis since the pandemic began on their comfort level in returning to theaters.

Thursday of this week was a milestone day.

For the first time since the pandemic crippled the theatrical experience a year ago, those saying they would feel “very” or “somewhat” okay about buying a movie ticket hit a record-best of 57 percent.

That’s identical to comfort on Sunday, March 15th, 2020 — the Sunday before all U.S. cinemas went dark. If this trend continues, overall comfort level could cross 60 percent by the first week of April.

The results came two weeks before Hollywood tentpole Godzilla vs. Kong debuts on the big screen and as cinemas in Los Angeles and New York City — the country’s two biggest moviegoing markets — flip on the lights. Godzilla is also debuting simultaneously on HBO Max.  (NRG isn’t providing tracking numbers for the film.)

Godzilla vs. Kong, from Legendary and Warner Bros., could prove a crucial test of the appetite for a box office recovery. To date, the biggest opening of the pandemic was Wonder Woman 1984, which launched to $16.7 million over Christmas weekend.

Tracking is strong for Godzilla, prompting some analysts to believe an opening of $20 million or more is attainable.

Studio executives receiving the NRG weekly briefing were also encouraged that the “very comfortable” category currently stands at 25 percent, a pandemic record that’s even ahead of March 15, 2020.

Among those who say they’ve received at least one dose of a COVID-19 vaccine, 61 percent are somewhat comfortable, while 39 percent are very comfortable.

Coinciding with the rise in comfort,  moviegoing metrics have also improved noticeably; 61 percent believe movie theaters are very or somewhat safe, a gain of two points or ore from a week ago and a new pandemic record for this metric.

Additionally, more consumers are aware of whether their local cinemas are open, or 48 percent, a jump of 6 percent or more from a week ago.

Also, 68 percent of those surveyed said they will next see a movie in theaters within the next three months. That’s been on a steady upward trajectory in the past four weeks.

Check out the full article here. 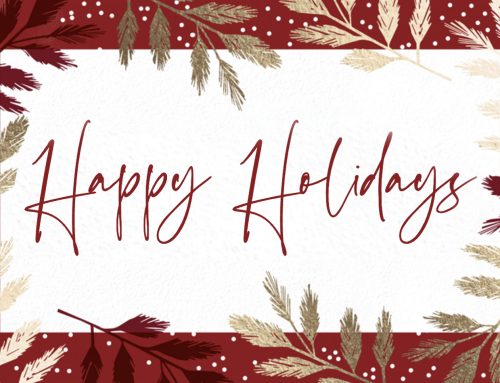 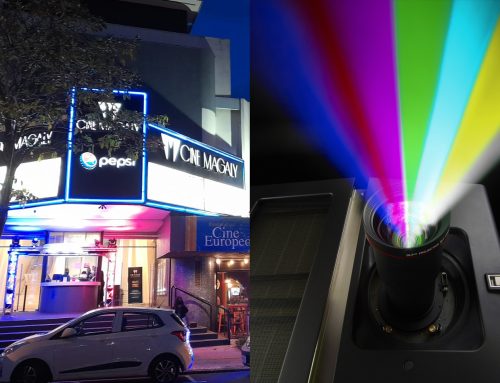 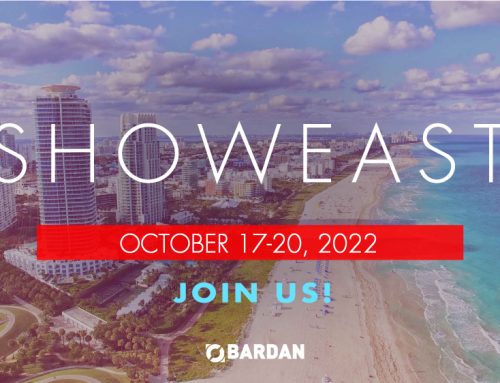 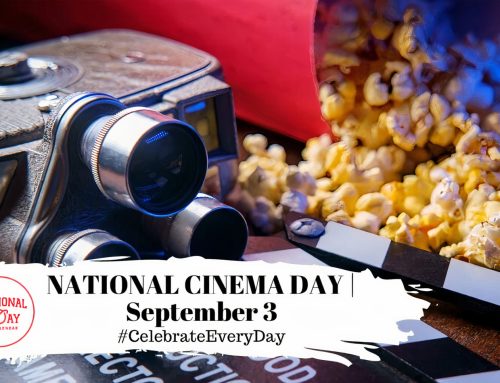 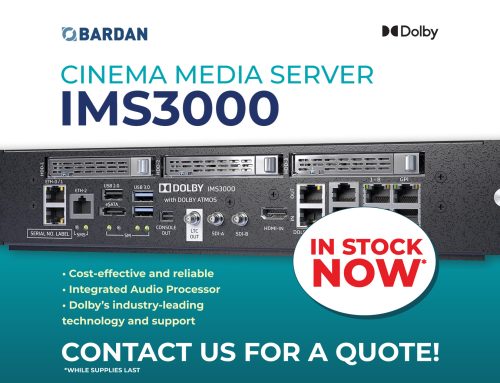