After more than 20 years of being inactive and forgotten, the Santa Cecilia theater located in Pamplona, Norte de Santander, Colombia has re-opened its doors again to the film world as well as for other cultural events.

With an investment of $2 million, it features a modern theater and other spaces adapted in one of the most emblematic places of the Mitrada City.

The manager of the new theater: Cecilia Royal Club, located in la carrera 7 between streets 6 and 7, Javier Hernán Vera explained that the theater features equipment for 2D and 3D formats and up to 430 people can be accommodated in the state-of-the-art theater.

He said that the theater will also be available to open other spaces to the Pamplona families and will also fulfill the functions of a convention center.

Bardan is honored to have been part of this project, supplying and installing the latest in projection technology including Barco SP4K-12C Smart Laser 4K Series 4 projectors for the brightest and most consistent image.

Watch the video below to learn more: 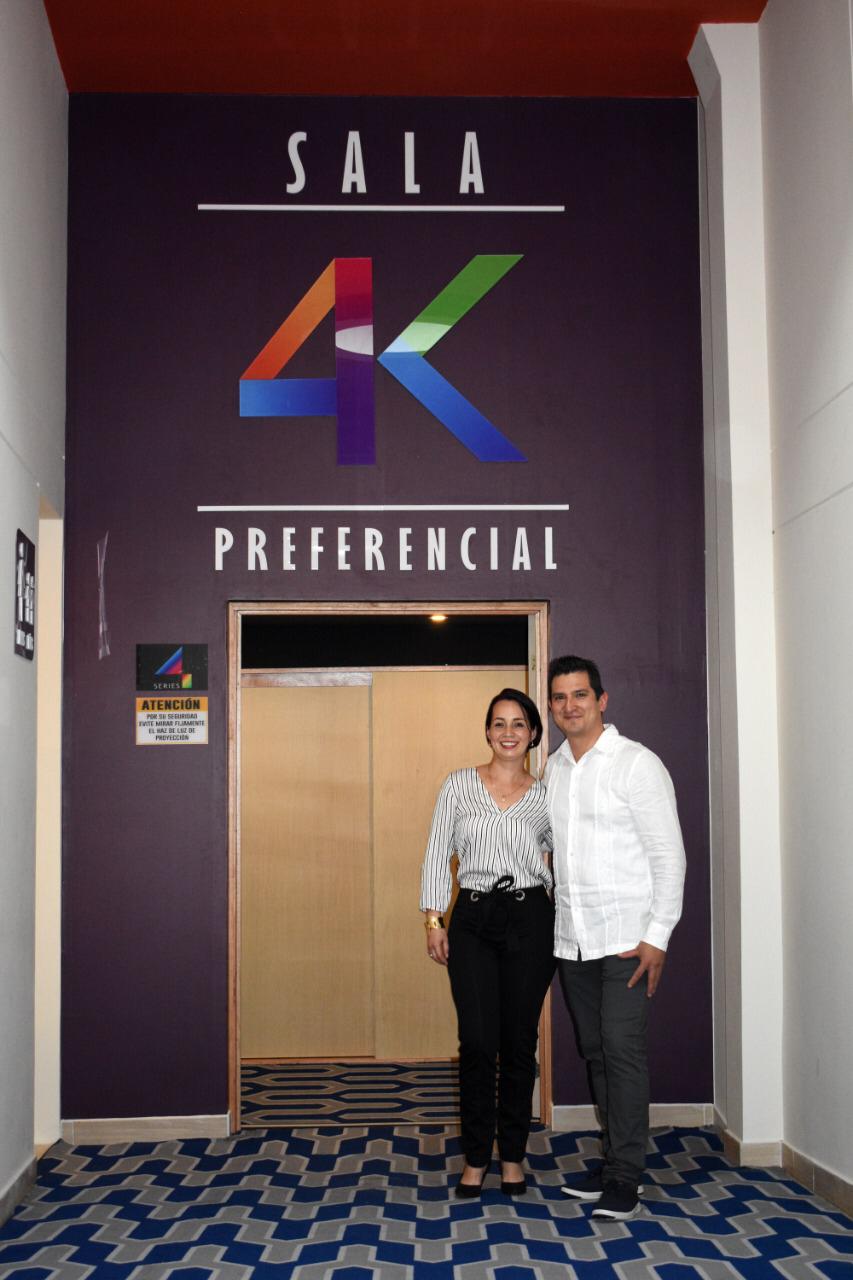 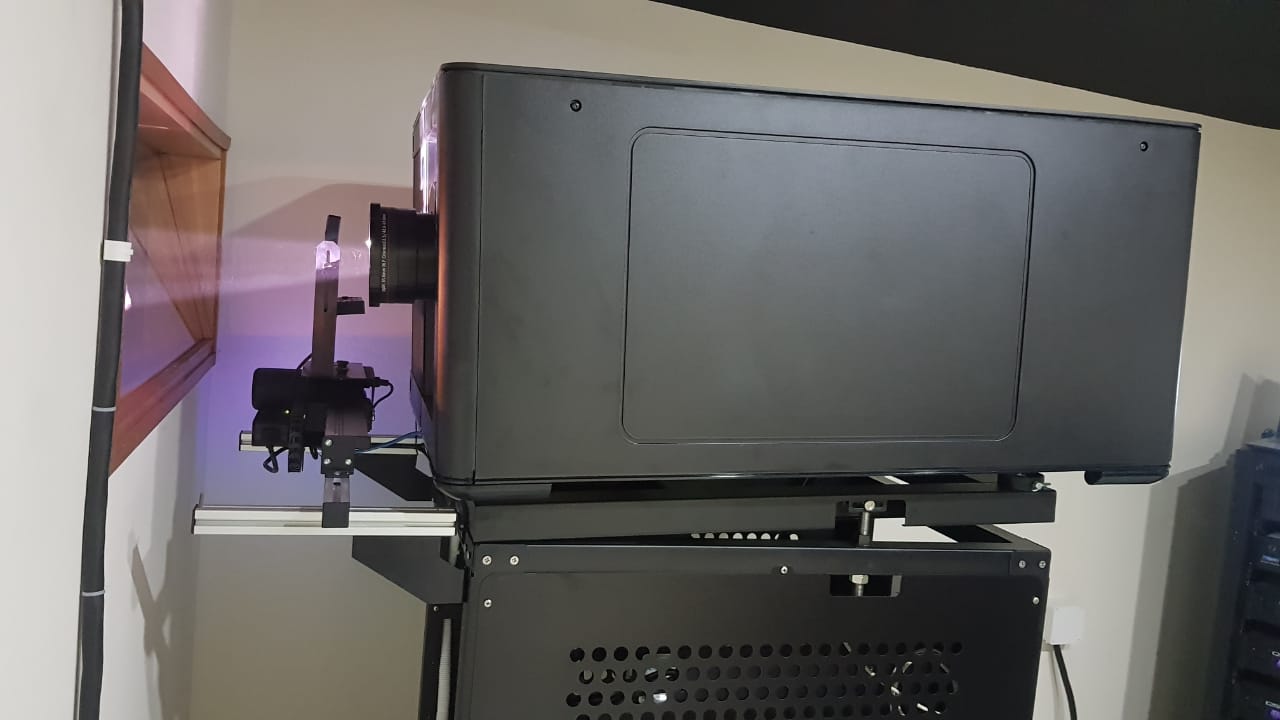 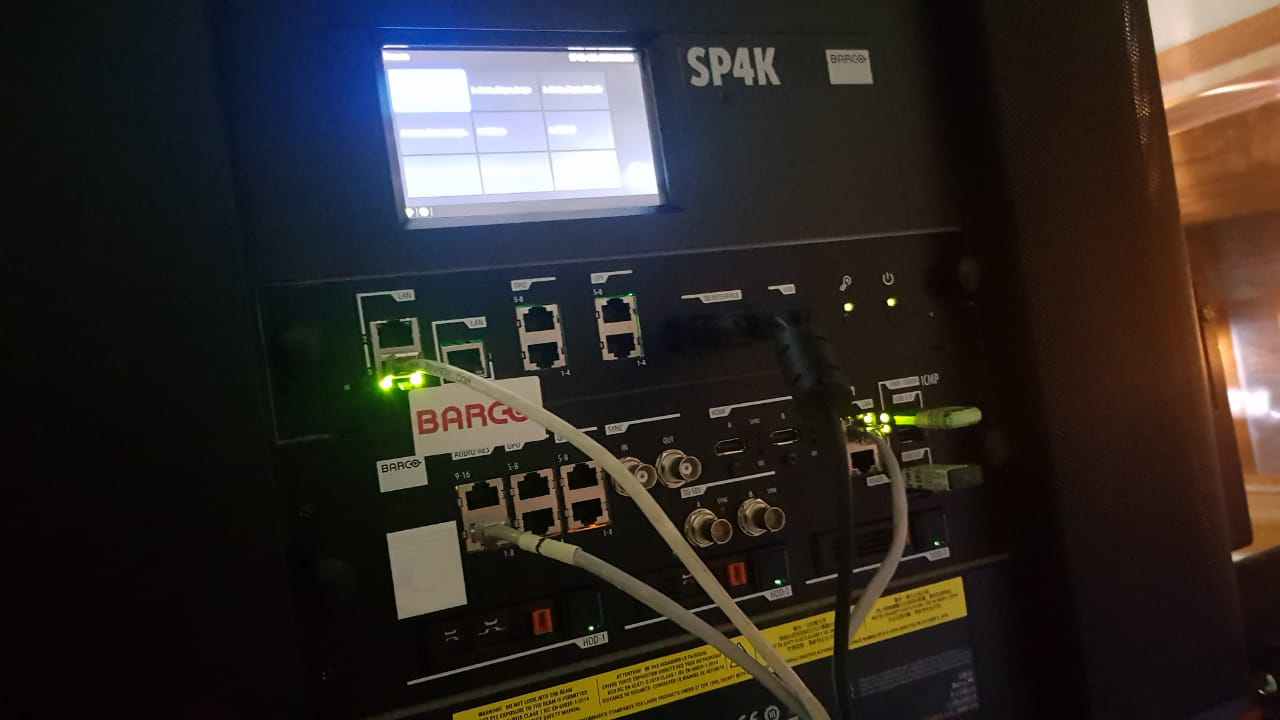